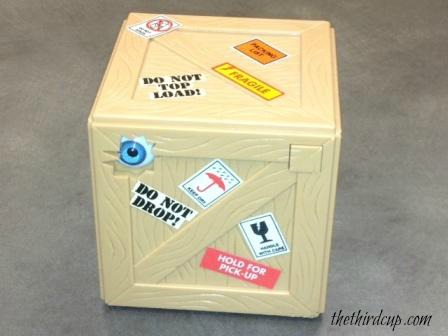 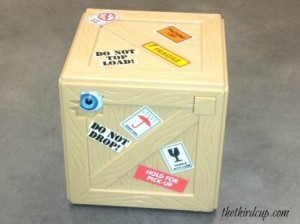 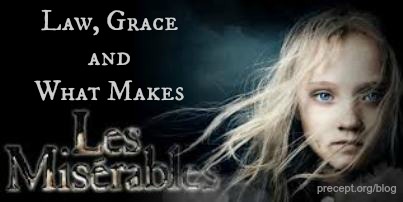 “I have always found that mercy bears richer fruits than strict justice.”

In Christianity it seems there is always a struggle between grace and law, between those who are merciful and those who demand strict justice. This balance between judgment and mercy seems hard to find in our modern world. The Apostle Paul gave us the balance in Scripture. But since he emphasized it often, we are left with the impression that the first century church didn’t quite grasp it either and was always in need of a reminder. END_OF_DOCUMENT_TOKEN_TO_BE_REPLACED 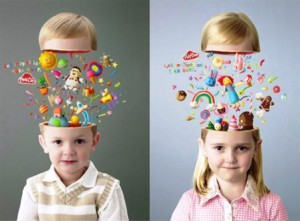 Imagination – Too Wonderful to Waste

Imagination is a wonderful gift from God and I am so thankful that He shared it with His children. I love that God didn’t plunk us down in a black and white, cookie cutter world. He gave us colors, textures, a gazillion different shapes and sizes and put them together in ways we could not even begin to imagine in our finite minds. But His creativity doesn’t simply please the eye; it tickles our ears and fills our hearts as well. END_OF_DOCUMENT_TOKEN_TO_BE_REPLACED 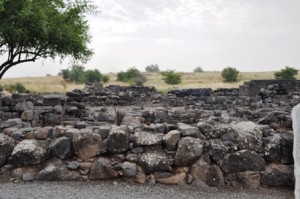