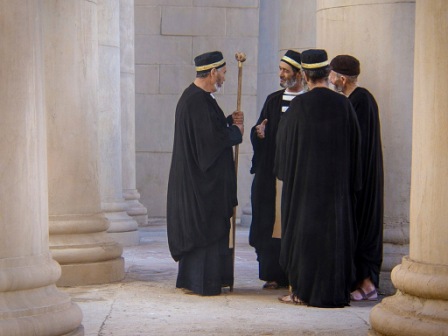 • If we say the baptism of John was from God then He will ask us why we didn’t believe him.

• If we say it was from men then the people might stone us because they think John was a prophet. Hmm…

“This is just not a good time”

“If I say anything it won’t make a difference anyway”