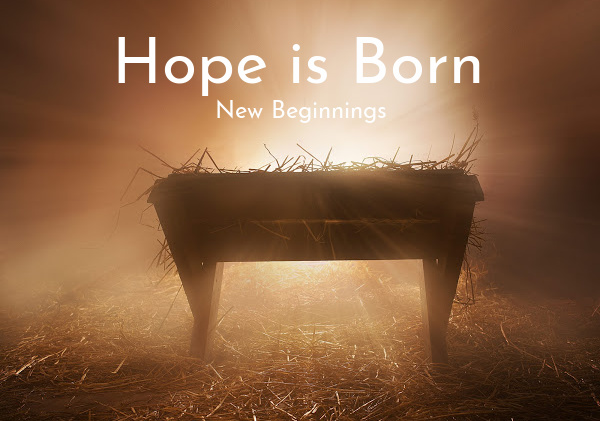 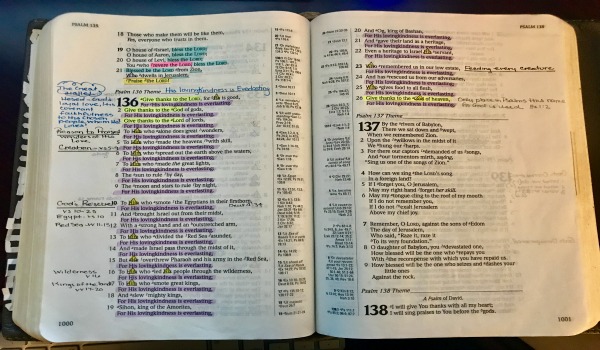 Why I no longer sing the Worm Song!

At some point in my childhood I learned the “Worm Song”, you know the one that says

Nobody likes me! Everybody hates me! Guess I’ll go eat worms!

END_OF_DOCUMENT_TOKEN_TO_BE_REPLACED 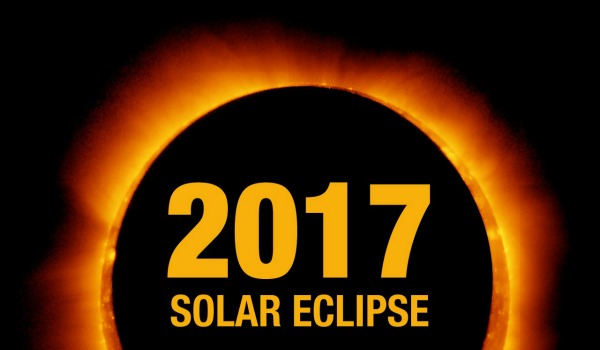