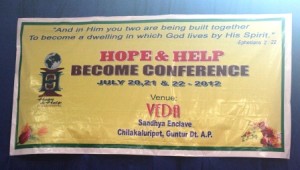 How cool is it, that you daughter wants you to co-labor together?  END_OF_DOCUMENT_TOKEN_TO_BE_REPLACED