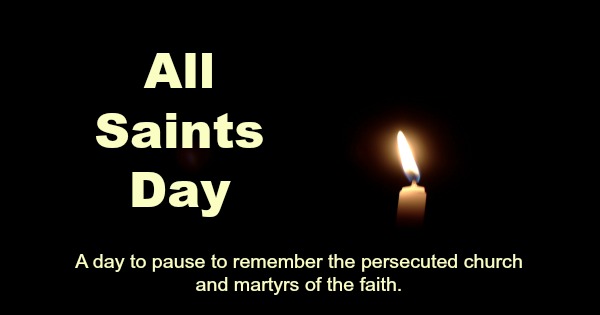 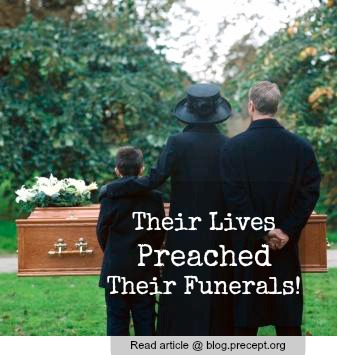 Their Lives Preached Their Funerals!

This past week two great men of God passed away. You did not hear about them on the news either local or national, flags weren’t lowered on public buildings, but they were men who made a huge impact on the world.

Although I learned a lot from watching these two men live life, this week what I learned in their deaths has been seared into my spirit. The lessons were not new, in fact some I had taught many times. However, this week I believe God opened the eyes of my understanding and took me to a level I had not been to before. 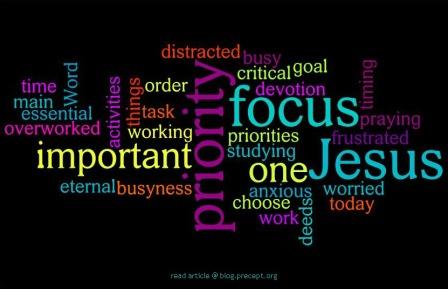 Choosing the One Thing that Really Matters!

We get up early and we go to bed late. We go, go, go, all day and fall into bed exhausted at night and then we do it again the next day! We never feel rested and we long for the day we can sleep as long as we want. Our lives are packed full of really good and meaningful activity, some meaningless activity and everything in between. Something has to give, but what do we leave out? We are tired, cranky and at the end of the day we are left feeling unfulfilled and often feel as though we have nothing to show for all that energy we used all day! Does that sound like you? 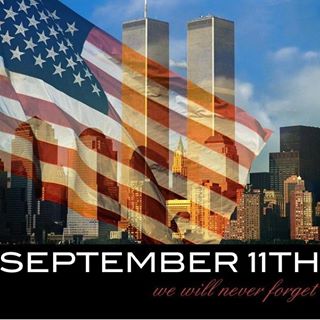 The Value of Remembering

We were in Israel over their Memorial Day. In fact we had just landed and were driving north to the Galilee. At precisely 11 am our driver pulled over to the side of the road (as did all the other vehicles), we got out and stood for 3 minutes of silence remembering all those who lost their lives fighting for Israel.

At the very heart of Israel’s culture is the word remember. Moses reminded the children of Israel how God led them out of Egypt with His mighty outstretched arm. Before going in to the Promised Land Joshua reminded them of the same thing. When the Priests crossed the flooded Jordan on dry land God told them to set up 12 stones as a memorial. When their children saw them and asked about them they were told how God had dried up the waters so their parents/grandparents could cross on dry ground and that all the earth would know that the hand of God is mighty. 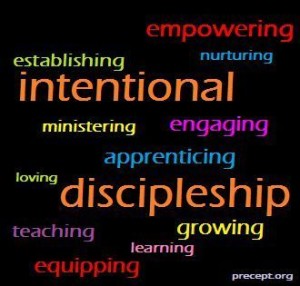 The United States has more churches, Bibles, and Christian resources available per capita than any other nation on the planet. 79.5% of Americans claim to be Christians, and yet our country is in a moral turmoil and nothing in popular culture looks Christian. The church has lost its moral voice in our culture. Why is that?

From the beginning the church’s mission was to make disciples and it is still the same today. Is it possible that we have lost our focus and strayed from the example Jesus set for us in the “Great Commission”, to make disciples?  Have we have become distracted, perhaps by things which are good, and stopped doing what we have been commissioned to do?

(In case you are wondering why I am linking you to another site, it is because I also write blogs for Precept’s Establish blog site! You may want to subscribe to it as well because what I don’t write on there David does!)