Thoughts from the CCICU Waiting Room 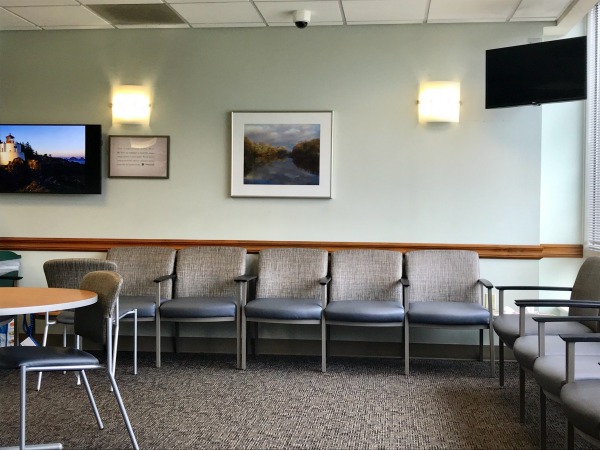 I am sitting here thinking about the metanarrative (Big Story) of the Bible (the story of creation, fall, redemption and restoration) and how it explains the smaller stories in the Bible. It’s not a random line of thought nor is it a scholarly pursuit. I’m actually working on a 5 year Kids Camp series.

As I’m contemplating this, the air is pierced with the sound of a mother’s heart shattering, underscored by the quiet weeping of those too young to process such a loss as this.

Family and about 30 teens are gathered in the two waiting rooms next to ours and line the hallway, trying to sort out the circumstances that drew them all together at this particular moment in time.

The medical team had come to deliver news that no mother should ever have to hear.

The young man had made terrible choices. The night before he chose to be at the wrong place at the wrong time and was shot as a result.

“What does this have to do with the Big Story of the Bible?”you may ask. The answer is “EVERYTHING!”

There were others in the waiting rooms too. It was the church ministering God’s mercy and love declaring Gods plan of redemption as they loved on the boy’s mother, family and peers. The presence of these believers was telling the Big Story of the Bible as a whole.

They were fulfilling the purpose God had for them from before the beginning of time. In fact, they were created for such a time as this.

A mentor of mine once told me, “Times of crisis were natural times of ministry for all believers.” I understood that in terms of what “I could do.” Send cards, texts, visit the hospital, take a meal etc. Yes we should.

Each one of us is a “smaller story” that is part of the bigger story! We are all created in God’s image for God’s glory. We are part of His plan from the very beginning. But because of the fall the world is now fractured. Without Christ we are broken, dead in our sins and without hope.

As believers we must live with our eyes wide open to the opportunities around us to share the redemption story! It is the role we play in the metanarrative.